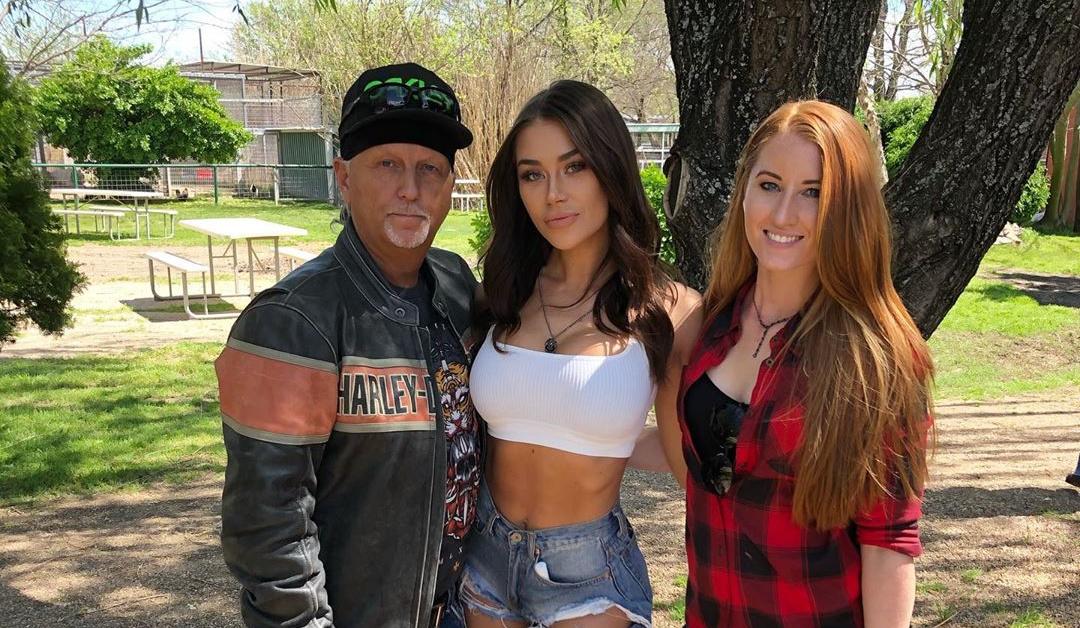 A star from the hit Netflix documentary series “Tiger King” recently had a stroke, but his wife is suspecting the incident was the result of foul play.

Jeff Lowe, who bought the Greater Wynnewood Exotic Animal Park from the infamous Joe Exotic, was found unresponsive by his wife, Lauren, at the WinStar World Casino in Thackerville, Oklahoma, during the early morning on March 18, TMZ reported.

Lauren was suspicious of the circumstances surrounding the 53-year-old’s medical emergency, when he reportedly turned “green and blue.”

“I thought he was dying in my arms,” his wife Lauren told TMZ.

She was worried that Lowe’s drink may have been spiked by a fan who greeted them that night.

“Somebody came up to us and confronted her with the knowledge of what she typically drinks, which is a really odd drink. So this guy claimed to know us, and we didn’t recognize him at all,” Lowe said.

“So we thought nothing of it until the next day, you know, but he knew exactly what she drank and what I drank,” he continued.

Lowe’s wife said she credits the first responders who assisted and airlifted him to the hospital for making sure he survived.

After spending three days in the hospital, Lowe is now recovering at home.

According to the New York Post, the couple has yet to report the alleged poisoning to authorities as of Friday.

While the story from Lowe and his wife should not necessarily be taken as fact, the situation does seem like something straight out of a “Tiger King” episode.

This article is originally published on the Western Journal.